From discogs.com:
'
American Composer, performer and author, born 1932. In the early '60s, Oliveros — with Morton Subotnick and Ramon Sender — formed the San Francisco Tape Music Center, and, there, she began her pioneering work with electronics and tape. In performances, Pauline Oliveros uses an accordion which has been re-tuned in two different systems of her just intonation in addition to electronics to alter the sound of the accordion. Throughout the years, she has developed the Extended Instrument System (EIS), a sophisticated setup of digital signal processors designed for use in live performances. Examples of her use of the system can be heard on recordings by the Deep Listening Band. Her early electronic works appear on a pair of CDs: Alien Bog/Beautiful Soop (Pogus, 1997) and Electronic Works (Paradigm, 1998).
' 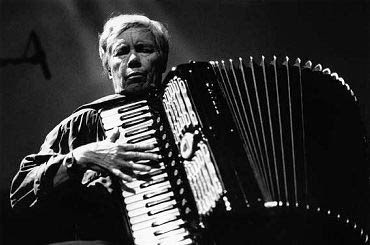 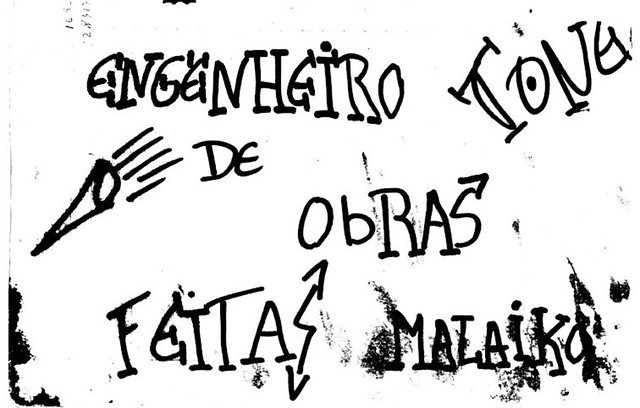